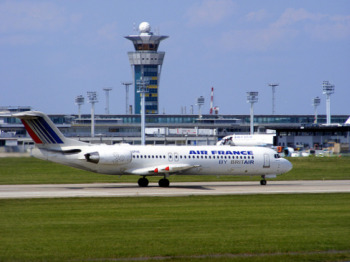 Orly Airport (ORY) used to be Paris’ main international airport before most of the international air traffic was switched to Charles de Gaulle Airport (CDG) to the north of the city. It’s too bad because Orly is closer to the city center, which makes getting to Orly from Paris pretty fast – especially if you’re already on the Left Bank.

Although CDG is the larger airport for international traffic into Paris these days, Orly gets a fair number of international flights. This is especially true because it has become a favorite of budget airlines flying to Paris. Orly also remains the busiest airport in the country for domestic traffic.

Here are some things to know about Orly Airport before you get there.

This isn’t an exhaustive list, but here are some of the airlines that serve Orly Airport in Paris. Some of the cities they connect with are listed in parentheses.