Paris Reading List: Books to Read Before a Trip to Paris 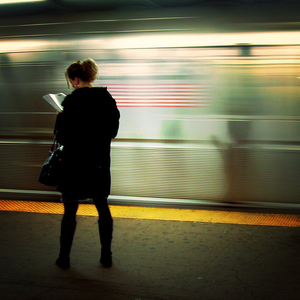 I thought it might be nice to post a suggested reading list for Paris – for travelers who want to immerse themselves in the city before arrival, or for Francophiles who can’t be in the City of Lights right now. I thought of a few books I’d include on that list, and then it occurred to me that I should ask the wise travelers I know for their favorite Paris-related books.

I got some great suggestions – some I expected, and some that were complete surprises to me. I’ve collected the best recommendations I got below, along with a few of my own. The people who contributed books to this post are listed at the bottom.

If your favorite Paris book didn’t make the list, leave a comment with your recommendations. And for some other French-inspired reading, check out Robin Locker’s list of some of her favorite French memoirs.