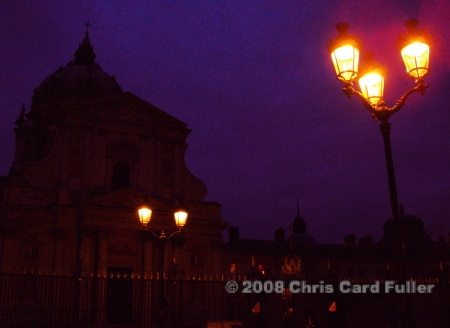 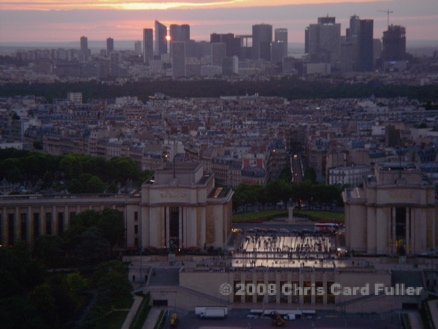 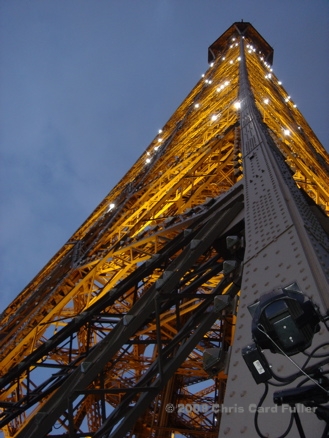 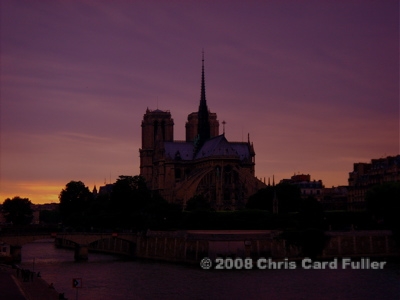 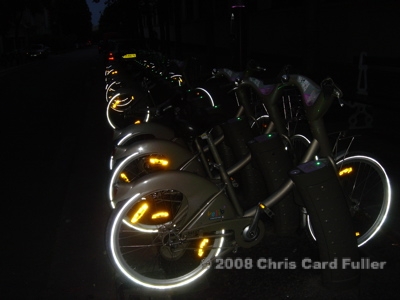 Halloween is the perfect time of the year for nighttime strolls, particularly in Paris. Dusk is the ideal time to explore some of the quieter streets. Now that we’re off of daylight savings time, you can catch the first dark shadows creeping across the Seine River, watch the Bateau Mouche lights illuminate the Seine’s inky waters, and when you look above, the Eiffel Tower will be sparkling brightly in the October sky.

Paris is a great city for late night strolls as well. Generally-speaking, city streets in tourist areas are safe at any hour, particularly the Left Bank student neighborhoods like the Latin Quarter and the Ile Saint Louis or Cite islands which take on a particular allure when the street lamps cast long shadows on quiet side streets. Pick up a Velib bike rental and you can add to Paris’s night time illuminations.

If you want to get into the macabre mood of the Halloween holdiday, dig up a copy of WORMWOOD: A Drama of Paris by Marie Corelli. This is 19th-century absinthe drinking-induced gothic at its best. Follow this obsessed narrator in his Seine River wanderings – but don’t get too close to the edge!. Wormwood was published in 1890 but you can find some copies on Amazon (thanks to a British 2004 reprint! Here’s the first page excerpt.