Paris, is it romantic? 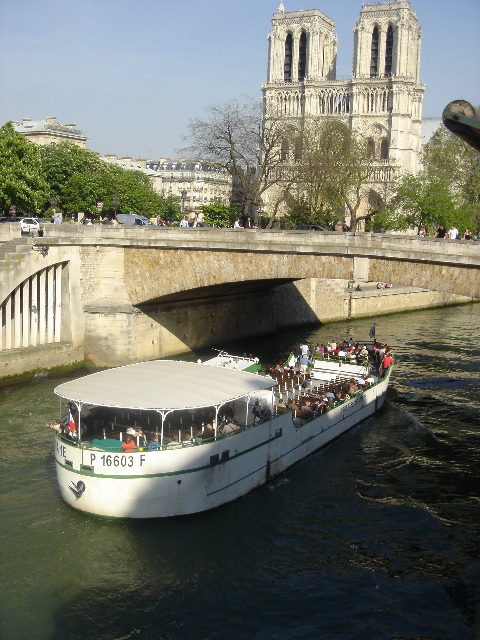 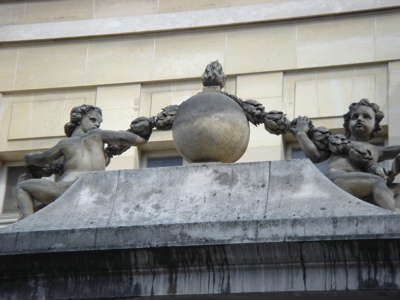 Twice in the past week, I’ve been asked the same question, “Is Paris romantic?” I’ll try to give you the honest answer, not the typical travel guide answer.

To begin with, if you happen to be head-over-heels in love, you could be in a dungeon, and you might consider it to be romantic. (Paris has its share of former dungeons, and one of them on Ile St Louis, has metamorphosed into a swingers’ club called Escapade). So for couples in love, the answer is automatically ‘Yes’.

So, I won’t be saying anything that you probably don’t already know: your environment reflects your state of mind – If you’re a romantic – Paris will undoubtedly be romantic. The term romantic comes from the 19th century movement of the same name which left us of with a fiery list of composers, artists and writers, from Beethoven and Tchaikovsky to the Bronte sisters and Alexandre Dumas. Gray leaden skies make you want to curl up in a corner? Steamy summer nights propulse you to the banks of the Seine to howl under the full moon? You must be a romantic.

Still, I haven’t answered your question, you’re saying. “Does Paris have winding brick roads?”
“Do you sit around all day drinking champagne and blowing smoke rings into the sky?”

“Yes, Paris has at least one winding brick road if you stumble onto a certain alley tucked around the corner from La Bastille, you’ll find a ‘soupcon‘ or hint of a winding brick road, but, by and large, the twisty roads of medieval Paris have long since given way to Hausmannian boulevards. The Champs Elysees still keeps some of its bumpy patches – and I love the sound and vibration of the tires rattling over the uneven spots just as carriages must have done in past eras.

For a blind person returning to Paris, he or she would instantly recognize the Champs Elysee by its vibrations, knowing that he or she had truly come home.

RE: Drinking champagne and blowing smoke rings. Smoking has been declared illegal in public places, but champagne is still very much legal along with nail-biting. You may not think that nail-biting is romantic, but if you’ve been brought up on enough Eric Rohmer films, even nail-biting, the epitome of French teenage angst, is romantic.

Will you meet the man or woman of your dreams in Paris?
Yes, many times. You will see his or her face in the Metro, in a cafe, or walking across the Jardin du Luxembourg. His trenchcoat flaps flare in a sudden gust of November wind. She will be the woman at the gilded, soft-lit restaurant, the woman who sits at the table in the corner with her back toward you, the woman with the off-the-shoulder dress, the one who wears no necklace to compete with her exquisitely pure porcelain skin.

He is the stranger sitting across from you on the Metro with the perfectly shaped earlobes.

In a cafe, you ask if the the table on terrace is free, and the waiter answers, “je vous en prie, Madmoiselle.”
It’s the first time you’ve been called, “Madmoiselle.”

You will remember that day.
And it will be the beginning of a lifelong romance.