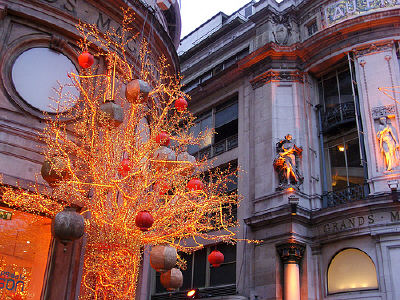 The month of December might find you taking refuge under a down blanket in front of a fireplace and clutching a cup of hot cocoa, dreaming of a time when the sun might come out again. But if December instead finds you hunting down the great travel deals to be had, then don’t over look spending part of December in Paris when you’re trying to figure out where to go.

Visiting Paris in December isn’t just a good idea because of the lower prices, although that’s such a good reason you may not need others. Still, with the upcoming holiday festivities the City of Lights seems to be attempting to live up to its nickname in December. Lights begin to come out, adorning major monuments and side streets alike. Even if you aren’t planning to spend the actual holiday of Christmas in Paris, you’ll definitely enjoy many of the Christmas perks by visiting Paris before December 25th. 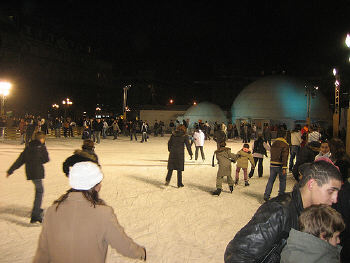 Some of the things that you’ll only find in December in Paris are:

Now, while Paris in December can be delightful in many ways, there’s no getting around the fact that it’s likely to be quite cold. The average temperature for the month is usually in the neighborhood of 39F (4C), so you’ll definitely want to pack a coat, scarf, and mittens. Be sure to check the Paris weather before you start packing, but keep in mind that you’ll need to pack cold-weather clothing – and you may still want to leave extra room in your suitcase for all the goodies you may pick up in the Christmas shops! 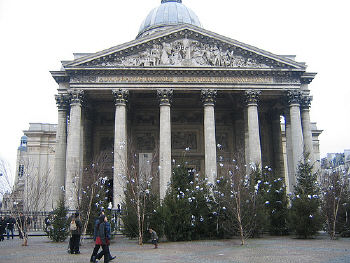 Should you be among the lucky folks who are spending the holidays themselves in Paris, then be sure to read up on both of the major December holidays:

Check in with the tourism office when you arrive in Paris, as there are generally other events that take place at different times throughout December. For instance, the “Festival de l’Automne,” or Autumn Festival, usually ends just before Christmas. There may be special art exhibits or other festivals going on when you’re there, so be sure to ask.

>> And be sure to read more tips on what it’s like in France in December, and what to wear in Paris in winter!

original photos, from top to bottom, by: Julie70, richpompetti, cmatulewicz