For some people, a trip to Paris this summer is in the cards – you might have already booked your air ticket to Paris and be sifting through your options for cheap hotels near the Eiffel Tower.
But if you’re not fortunate enough to have a Paris trip on the calendar this year, then I have something that just might satisfy your inner Parisian by letting you “spy” on the City of Lights.
You probably know by now that Google Street View is in Paris, which is an incredibly fun way to pretend you’re walking around neighborhoods you love (or dream about exploring). I’ve been known to stare at the front of my favorite ice cream shop in Paris using Google Street View, and it seems close enough that I could step up to the window and place an order. Even that cool street-level perspective doesn’t seem to do the city justice, however.
Which is why I’m so happy there’s such a thing as 26-Gigapixel Paris. 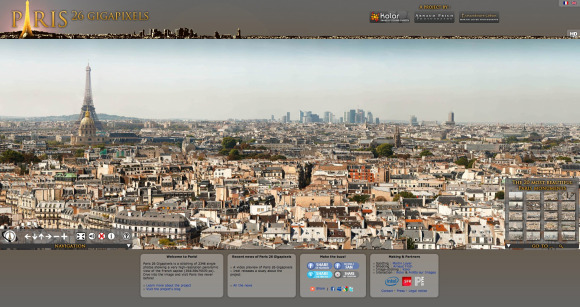 This new site features a panoramic picture of Paris that uses more than 2,300 photos that, when stitched together, create an incredibly high-resolution image of the city. This means that not only can you scan around 360-degrees, you can zoom in to an almost shockingly detailed level. 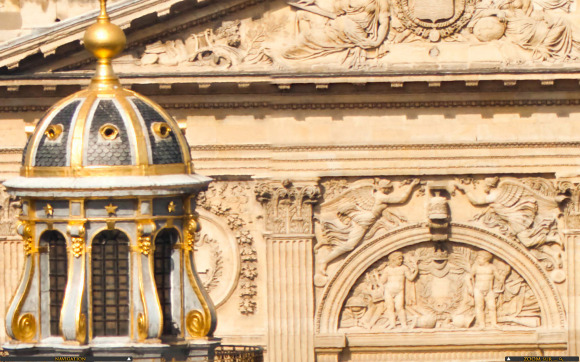 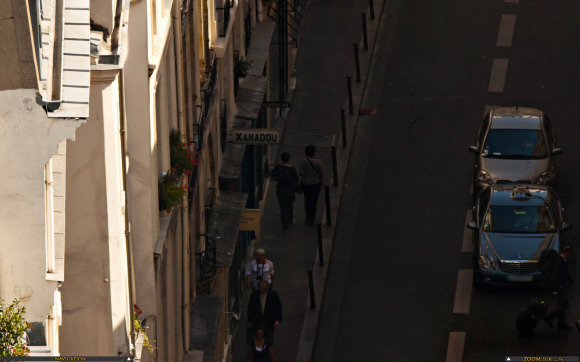 You can move your way around the city using your mouse or the plus (+) and minus (-) keys on your keyboard – it’s addictive to virtually stroll around the city streets this way. If you’d like some guidance with regard to what you’re looking at, you can take one of the “tours” featured on the site – they’re listed on the right of the main page, in a box titled “The 20 Most Beautiful Paris Monuments.” 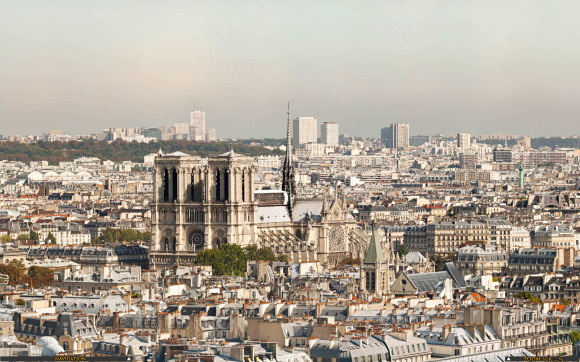 The Paris 26 Gigapixels site is available in French and English, and it has a soundtrack that’s turned on by default (it’s very Parisian, with accordions and whatnot, but could be annoying – you can turn it off once you open the site). This post on the project’s blog has some interesting information about the making of the image, for the geeks out there. 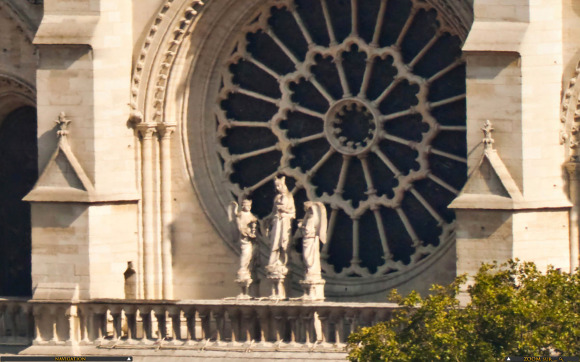