Comparing Paris Hostels: What to Look For 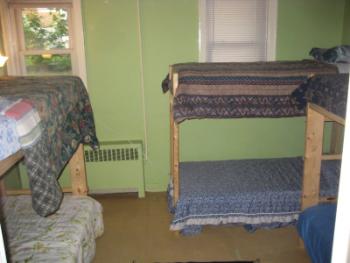 When you’re booking your Paris accommodation, you have a couple main categories from which to choose – hotels and hostels. Hotels are fine, but if you’re on any kind of a budget and you don’t mind the idea of sharing your bedroom or a bathroom with a few other people then hostels in Paris are definitely the way to go. Because really, if you’ve managed to score cheap tickets to Europe you don’t want to blow all the money you saved by paying too much for your room!

If you’ve never stayed in a hostel before, however, the prospect might raise some questions. Here are some of the questions to ask when comparing Paris hostels you’re thinking of staying in.

Looking for the best party hostels in Paris? Look no further.