As we teeter on the brink of a 21s century Depression, it’s good to play a little Cole Porter music – and imagine what it must have been like being Cole Porter – in Paris in the 1920s. If you’ve seen the film ‘De-lovely’ with Kevin Kline and Ashley Judd, you’ve probably got the idea – if ever there were a banner boy for the ultimate in elegance and ‘savoir faire’, Cole Porter was the epitome of sophistication.

But there’s probably a side to this adventurous spirit that you may not know. Cole Porter started his ‘European tour’ in the most imagiative of ways – by joining the French Foreign Legion. According to one account, he was said to carry a ‘portable’ piano on his back. (Whether this was all a figment of Porter’s active imagination remains to be proven!)

Even more surprising is the fact that Porter did a stint at the French Officer’s training school in Fontainebleau where he taught French gunnery techniques to Americans (as we were just joining the World War I efforts in Europe).

For his participation in the French Foreign Legion, he received a Croix de Guerre decoration from the French government.

“He lied to the American press about his military involvement and made up stories about working with the French Foreign Legion and the French army. This allowed him to live his days and nights as a wealthy American in Paris.” www.coleporter.org

Unlike other expat writers, artists and musicians of the between the World War years, Cole Porter had the good luck to be rich. He came from a well-to-do family in the Midwest and married a wealthy American divorcee. De-lovely, the film gives brief glimpses of this glamorous lifestyle which allowed Porter and his wife, the socialite Linda Lee Thomas to entertain in their Paris apartment with panache.

They lived on Rue Monsieur in the chic 7th arrondissement neighborhood of ‘aristos’. And here is how their apartment was described: “The garish furnishings (wallpaper platinum in color, mirrors extending from floor to ceiling, upholstery made from zebra skins, etc.)

If you love the twenties/thirties era, its music and its style, you can find little reminders throughout Paris – but most important to remember – Great Depressions equal even greater music and style. If that’s the case, the best is yet to come. Start looking for super styles and innovative music on the horizon. And be ready to tighten your belts a notch.

To learn more about twenties/thirties style and architecture in Paris, you may want to visit:

Don’t miss the temporary exhibit, Jenny Carre – The Golden Age of Music Halls and Operetta with some 200 designs evoking the era. 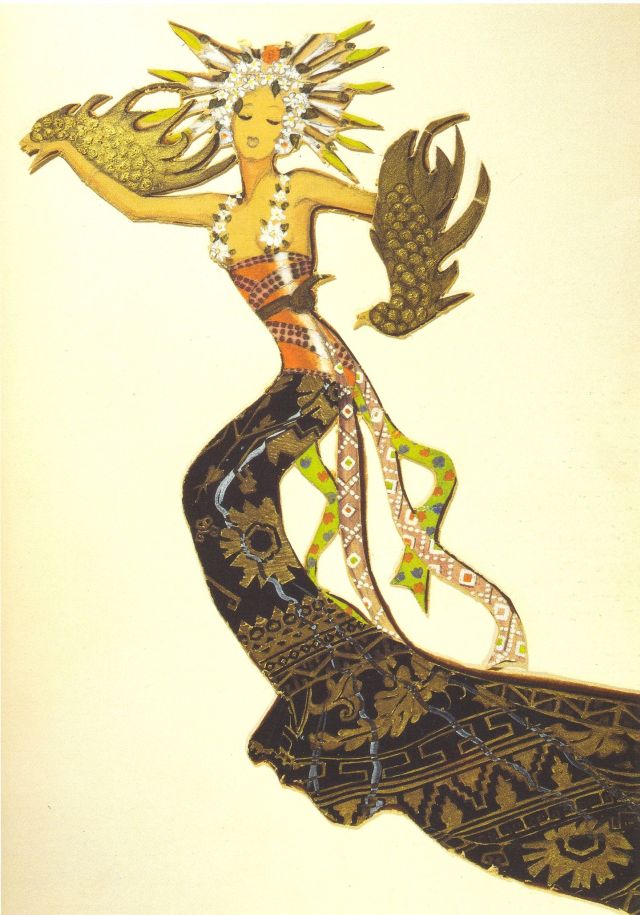 Boulogne is also a good neighborhood to explore 1930s architecture in Paris. Likewise, you can find twenties and thirties examples in Paris city proper, particularly around Montparnasse on some of the sidestreets where Vavin and Blvd. Montparnasse intersect. (If you happen to be a walking tour guide, and you’re reading this, please post a comment regarding upcoming Art Deco walking tours for Parislogue readers!)