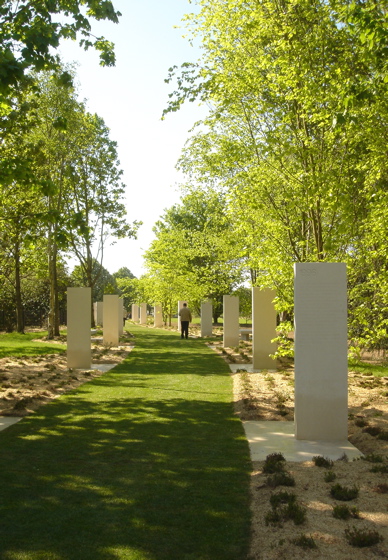 Photo by Chris Card Fuller ©2007
Even with the November transportation strike, it was still a great year to be in France for many reasons. Here are some of my most memorable and moments (some you’ll note weren’t in Paris, but in Normandy).

1. Inauguration of the Reporter’s Monument in Bayeux, Normandy. Reporters without Borders (based in Paris) and the City of Bayeux’s Mayor Patrick Gaumont inaugurated the monument and walkway garden which honors reporters killed while doing their job. I had the privilege of meeting Linda Douglas, widow of cameraman Paul Douglas who participated in the ceremony. In a world where being a reporter has become an increasingly dangerous – and often thankless job – it’s good to know that there’s one place in the world where those that have sacrificed their lives in search of the truth will not be forgotten. Read the Full Story. . . 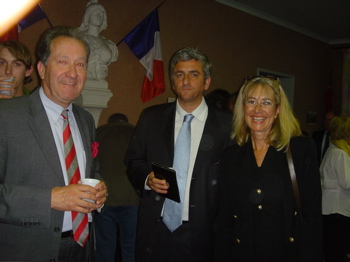 2. Meeting Defense Minister Herve Morin at the Thiberville election rally. For anyone visiting France this past election year, it would be difficult not to get swept up in the excitement of the Sarkozy/Royal competition for the French presidency. Two formidable candidates. I didn’t expect to meet the defense minister on the same day that he met US Defense minister Robert Gates at Omaha beach, but one thing I’ve learned about living in Paris and Normandy is that you have to eventually take a trip OUTSIDE of Paris to understand the real heart and soul of France. France’s heart and soul will be forever in its villages. Paris is that superbly ornate receiving room for the world. Read The Rest of Story . . . 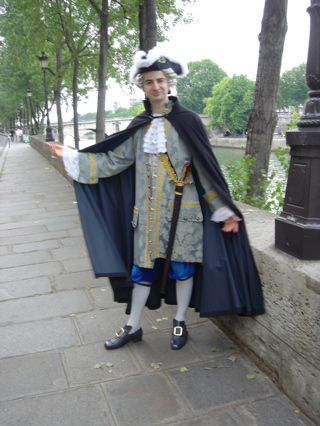 3. Meeting the Duc de Lauzun (theatrically represented). Marc Soleranski’s guided tour of the Hotel de Lauzun on the Ile St. Louis was the best treat. Not only did we get a personally guided tour by the rascally Duc de Lauzun but we witnessed a sword fight along the quays of the Seine River. And how often do you get a chance to caress the leg of a duke? Read the full story . . .

4. Dinner serenaded by opera singers at the Bel Canto, 72 Quai de Hotel de Ville, 4eme. No, we didn’t get to the opera this year, but we did spend an evening at Bel Canto. Is it better than going to the opera? In some ways, yes. Dining by candlelight with those that you love with the strains of opera being sung right at your table – it is an extraordinary experience – especially if you happen to be in Paris.
Read the full story . . . 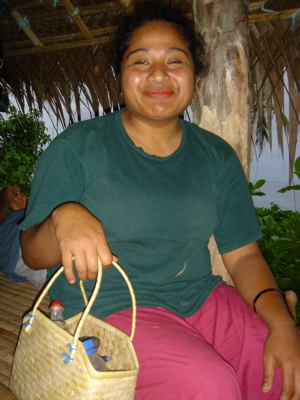 5. Talking about Paris in Yap, Micronesia. In our travels, if there are three cities that come to mind when one longs to travel, it’s Paris, Rome and New York. Last September, when we were in Yap, Micronesia, one of the local students told us that she hoped to get her US passport so she could eventually come to Paris. Paris is much more than the capital city of France. For many people, Paris is the city of their dreams. The real city may fall short of our expectations – the real city has pollution and rude waiters, traffic jams and crime, strikes and not enough affordable housing. Nevertheless, the optimism of its residents – their sincere love for the city and their country will continue to make Paris a beacon for the rest of the world. Never let go of your dreams.