When a neighborhood in a city gets restored, it brings a new energy and freshness to that neighborhood.
Restoring a neighborhood in one of the most famous cities in the world, Paris, brings yet another highlight to an already amazing city.
Beaugrenelle is a district in Paris located on the Front-de-Seine. 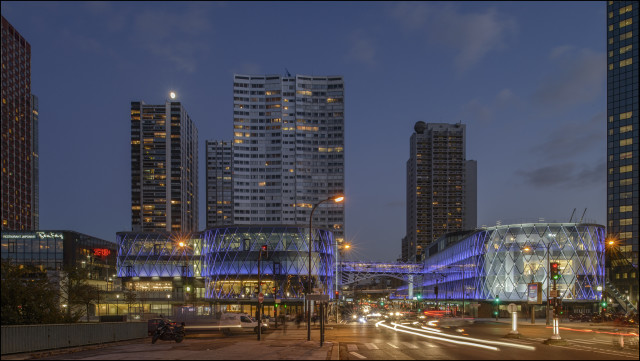 Beaugrenelle has been restored over the past 7 years and is now a must-see area of the world’s most visited city. Much of the area was modernized, refurbished, razed, and rebuilt.
The new mall in Beaugrenelle opened in late 2013, and if you plan on visiting in the next 6 months, they are offering several deals to take advantage of, like: