American Cookery in a Paris Kitchen 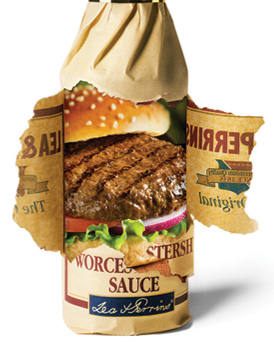 You may be wondering if you plan on spending an extended time in Paris just what cookbook to bring along with you, or what may be hard-to-get groceries for cooking American dishes in Paris (such as a traditional Thanksgiving dinner with all the fixins’).

Choose a basic cookbook such as Joy of Cooking or Fannie Farmer Cookbook, but be sure that the cookbook includes metric measurements as well as cups and ounces. Be sure to pack a set of measuring spoons!

In the past years, I used to throw some of these goodies in my suitcase, but many of the items are now turning up on French supermarket shelves (such as maple syrup which has practically become a staple).
Thanksgiving is one shop in Paris that supplies American grocery store items (as well as turkeys and cranberry sauce), but be sure to check out some of the larger Parisian supermarkets first such as Monoprix. The Montparnasse Monoprix (formerly INNO) has a good supply of products for homesick Americans including Paul Newman’s salad dressing).

Here are a few items you might want to throw in your check-in luggage to keep in your Paris pantry (It’s cheaper paying in US Dollars rather than Euros!):

Note: A word about breadcrumbs. The French word for breadcrumbs is ‘chapelure’. I guarantee you that when you’re in the grocery store looking for breadcrumbs – you will NEVER remember this word. The purists will say ‘well, who would ever use store-bought breadcrumbs?’ You can also ask for ‘chapelure’ at the bakery. However, if you’re in a restaurant, you’ll see ‘breaded fish’ for example described as ‘poisson pane’. ‘Stuffing, the kind you use for your turkey and roast of chicken is non-existent’. It is more often composed of ground sausage mixed occasionally with chestnuts – but not bread.

Likewise, fresh cranberries do not exist in France. 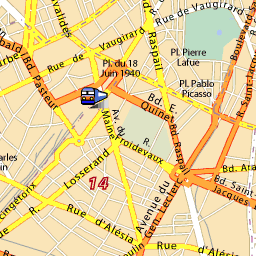