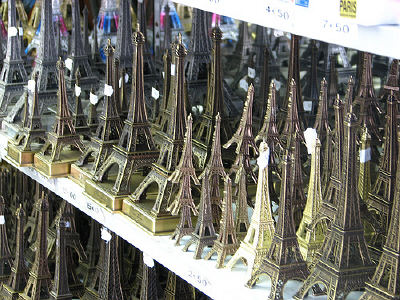 It’s hard not to swoon a bit when you think about Paris – but if the Paris-lover in your life can’t be in the City of Lights this holiday season, why not bring Paris to them? Here are a few Paris gift ideas to delight any Paris-o-phile you know. (And if Paris-o-phile isn’t a word, it should be.) Better yet, you can always just send this list to anyone who asks you, “What’s on your wish list this year?”
You’ll find books about Paris, movies set in Paris, Parisian music, and miscellaneous Paris trinkets – and hopefully there’s something here to suit the tastes of every Paris fan. 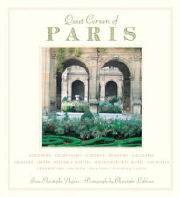 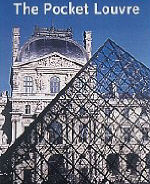 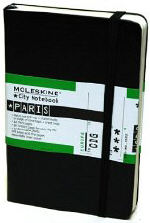 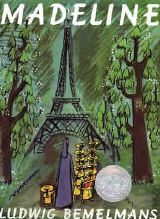 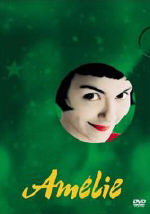 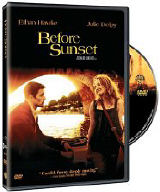 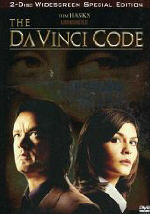 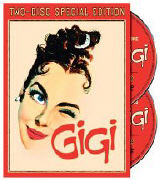 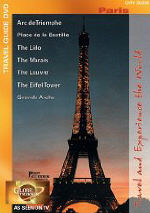 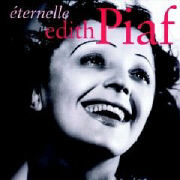 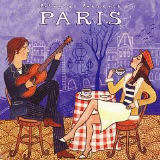 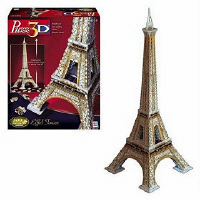 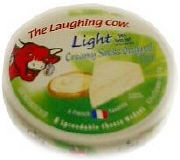 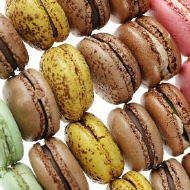 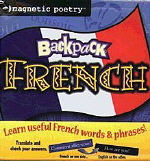 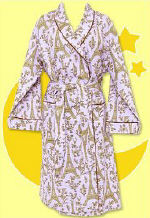 >> If you’re shopping for someone who loves Paris, chances are good they’d also love just about anything on this list of France gift ideas as well!

original photo at top by kahala